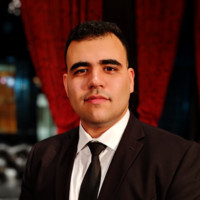 Alexander Borges ’21 transferred to Occidental from La Guardia Community College and is a first-generation student. A native of New York, Alexander enlisted in the U.S. Marine Corps Reserves after graduating from high school. Assigned to the 6th Communications Battalion, he earned certificates in circuit analysis and technologies while overseeing satellite-telephone network communications. While serving in the reserves he also worked full-time as an application support analyst for UBS, the international investment bank, while attending school at night. He became a full-time student at LaGuardia in 2017, focusing on economics, participating in the school’s finance club, and working as a research assistant. Last year he was selected as a Kaplan Scholar. His long-term goal is to work on economic climate policy. 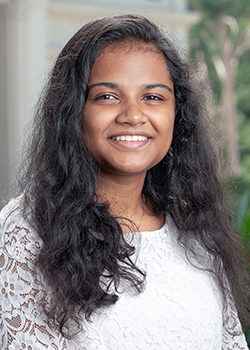 Sherin Aboobucker '22 of Peoria, Ariz., was named an inaugural Barack Obama Scholar on the basis of her impressive academic achievements as well as her desire to help people. “She is an incredibly articulate and aware young woman who will inspire her classmates and become intensely involved on campus,” says Wendy Sternberg, Occidental’s vice president for academic affairs and dean of the College. “Through her intense focus and drive, we believe Sherin can be a major force for change in the world."

Aboobucker is interested in becoming a physician but also plans to study diplomacy and world affairs at Occidental. At Basis Peoria High School, she was president of the Model United Nations Club, having attended six conferences and won four awards for her diplomatic abilities, including best position paper at the Arizona Model United Nations in 2017. She was also president and founder of her school’s Future Medical Leaders Club as well as captain of her mock trial team. Aboobucker is passionate about working with young children and has volunteered as a STEM camp instructor and continues to volunteer weekly at her local pediatric hospital. 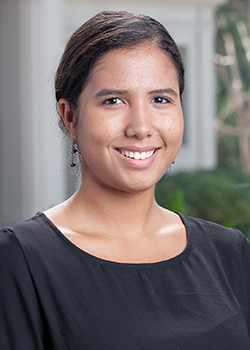 Noa Richard '22 of Miami was named an inaugural Barack Obama Scholar for her impressive record as a compassionate, intellectual activist. “We were impressed by Noa’s kindness, her creativity and her sensitivity to issues of social and environmental injustice,” says Wendy Sternberg, Occidental’s vice president for academic affairs and dean of the College. “Noa has found her passion and voice with social causes, activism and volunteerism. She is an amazing young woman."

Richard is interested in becoming a filmmaker and journalist and in pursuing the critical theory and social justice major at Occidental. At Ransom Everglades School, she was president of the Natural Rights Initiative, dedicated to raising awareness of and acting against human rights violations globally and in the Miami community; the founder of W.I.N. Miami, an organization that supports women at domestic abuse shelters; and a mentor at Achieve Miami, teaching reading to elementary-school students with low literacy levels in disadvantaged neighborhoods. She also created, directed and filmed a documentary, “Syrian Women in Miami,” using proceeds awarded from a fellowship grant, in which she interviewed recently arrived Syrian refugee women. 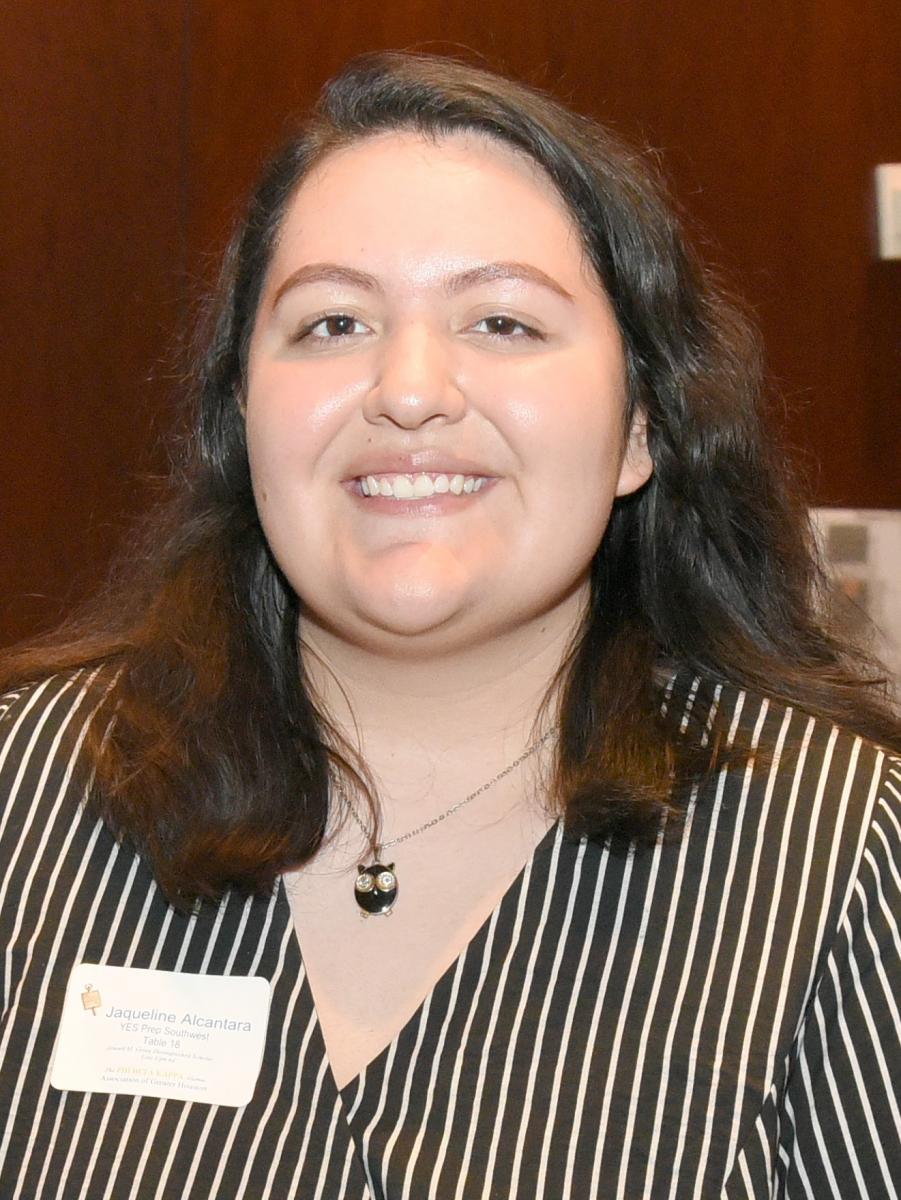 Jacqueline Alcantara ’23 is a first-generation student from Houston, the fourth of five children. Jaqueline was active in a wide range of activities in high school, including student government, Model U.N. (of which she was a founding member), debate club and the National Art Honor Society. She served as president of SWAG to College, a student-driven Houston-based initiative that seeks to close the achievement gap by connecting underserved students to professionals who serve as mentors. She also volunteered in the oncology unit and pharmacy at Ben Taub Hospital. Her academic interests in college center around urban and environmental policy, public health and sociology.