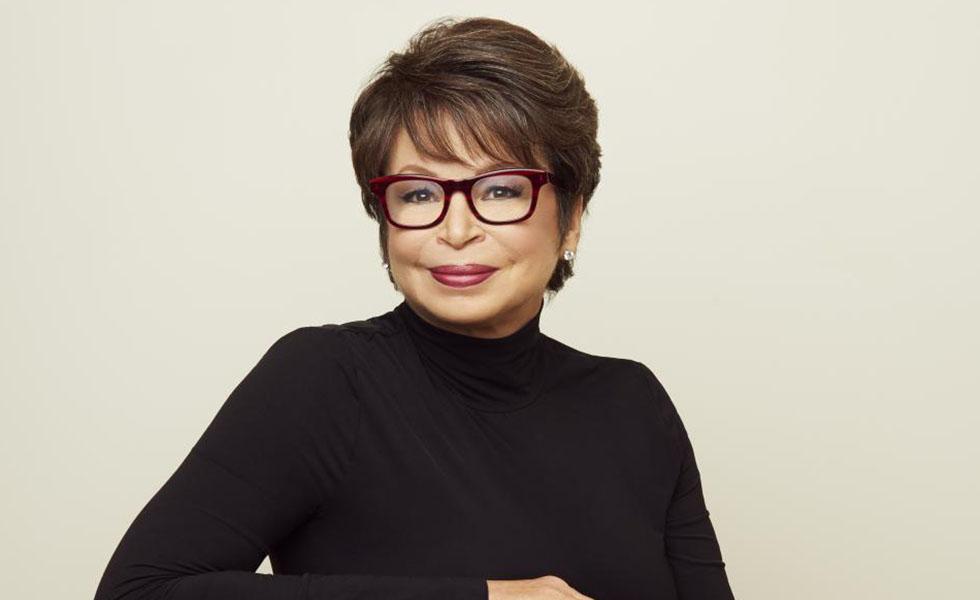 Join Occidental College President Harry J. Elam, Jr. on Thursday, February 11 at 4pm PST for a conversation with Valerie Jarrett to discuss her time with the Obama Administration, her own commitment to service, and her advice to students on how to create meaningful change.

Ms. Jarrett was the Senior Advisor to President Barack Obama from 2009-2017, making her the longest serving senior advisor to a president in history. She oversaw the Offices of Public Engagement and Intergovernmental Affairs and Chaired the White House Council on Women and Girls. Ms. Jarrett is also a Senior Distinguished Fellow at The University of Chicago Law School. She is the author of the New York Times bestselling book Finding My Voice: My Journey to the West Wing and the Path Forward, published in April 2019. She serves as Board Chairman of Civic Nation, Co-Chair of The United State of Women and senior advisor to Attn. Jarrett also serves on the boards of Walgreens Boot Alliance, Inc., Lyft, Inc., 2U, Inc., Ariel Investments, Time’sUp, The John F. Kennedy Center for Performing Arts, The Innocence Project, Sesame Street Workshop, and the Economic Club of Chicago.

Ms. Jarrett has a background in both the public and private sectors. She served as the Chief Executive Officer of The Habitat Company in Chicago, the Commissioner of Planning and Development for the city of Chicago and Deputy Chief of Staff for Chicago Mayor Richard M. Daley. She also served as the director of numerous corporate and not-for-profit boards including leadership roles as Chairman of the Board of the Chicago Stock Exchange, Chairman of the University of Chicago Medical Center Board of Trustees, Vice Chairman of the University of Chicago Board of Trustees, Director of the Federal Reserve Bank of Chicago and Chair of Chicago Transit Board. Ms. Jarrett has also received numerous awards and honorary degrees, including TIME’s “100 Most Influential People” Award.

Jarrett received her B.A. from Stanford University in 1978 and her J.D. from the University of Michigan Law School in 1981.

They will be joined by Obama Scholars Advisory Council Co-chair Sara El-Amine ’07 , a progressive senior strategist who was one of the architects of the Obama grassroots movement. She is currently Head of Community Engagement at Lyft, where she oversees driver, passenger, and local non-profit engagement for the company.

The Barack Obama Scholars Program at Occidental College empowers the next generation of leaders in active pursuit of the public good. Honoring the legacy of Occidental’s most famous student, this scholarship program provides a comprehensive experience for exceptional students of all backgrounds who seek the opportunity to create meaningful and lasting change.