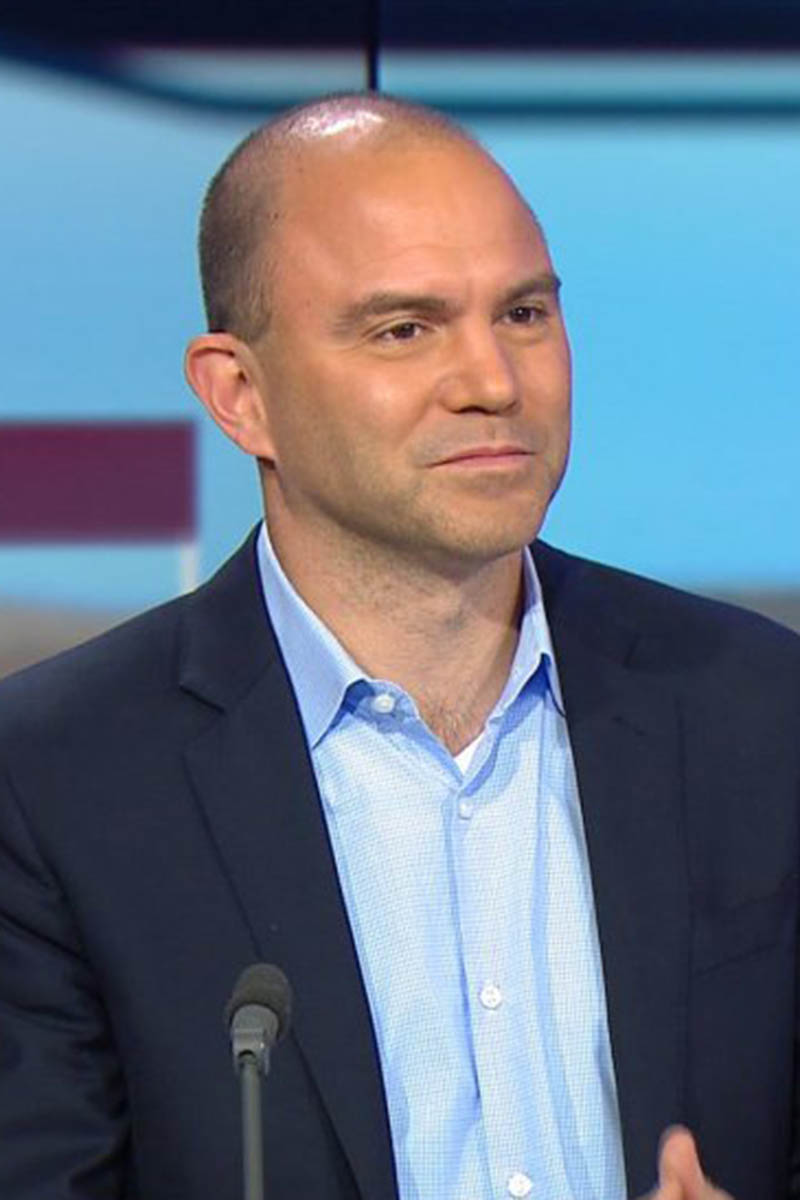 Ben Rhodes served as deputy national security advisor to President Barack Obama for eight years, overseeing the administration’s national security communications, public diplomacy, global engagement programming and speechwriting. Prior to joining the Obama administration, Rhodes served as a senior speechwriter and foreign policy advisor to the Obama campaign. Before joining then–Senator Obama’s campaign, he worked for former Rep. Lee Hamilton from 2002 to 2007. He was the co-author, with Thomas Kean and Lee Hamilton, of Without Precedent: The Inside Story of the 9/11 Commission. A native New Yorker, Rhodes has a BA from Rice University and an MFA from New York University.