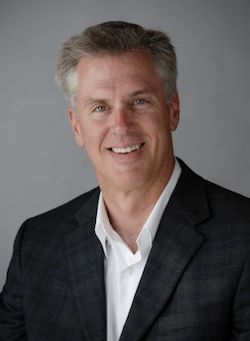 Bill Davis is the founding president of Southern California Public Radio, a subsidiary of the American Public Media Group. Before joining SCPR in 2001, he was senior vice president for programming at National Public Radio (NPR) in Washington, D.C., where he directed NPR’s programming divisions: news, cultural programming, new media and satellite. For 10 years, he served as general manager of WUNC-FM in Chapel Hill, NC, where he directed all aspects of this NPR-affiliated station licensed to the University of North Carolina, making it one of the nation’s most listened to NPR stations. Prior to joining WUNC, he managed WBFO-FM in Buffalo, NY, and KALX-FM in Berkeley, Calif. Davis earned an English degree from Occidental College, a master’s from the Graduate School of Journalism at UC Berkeley and an MBA from the Kenan-Flagler School of Business at the University of North Carolina-Chapel Hill.