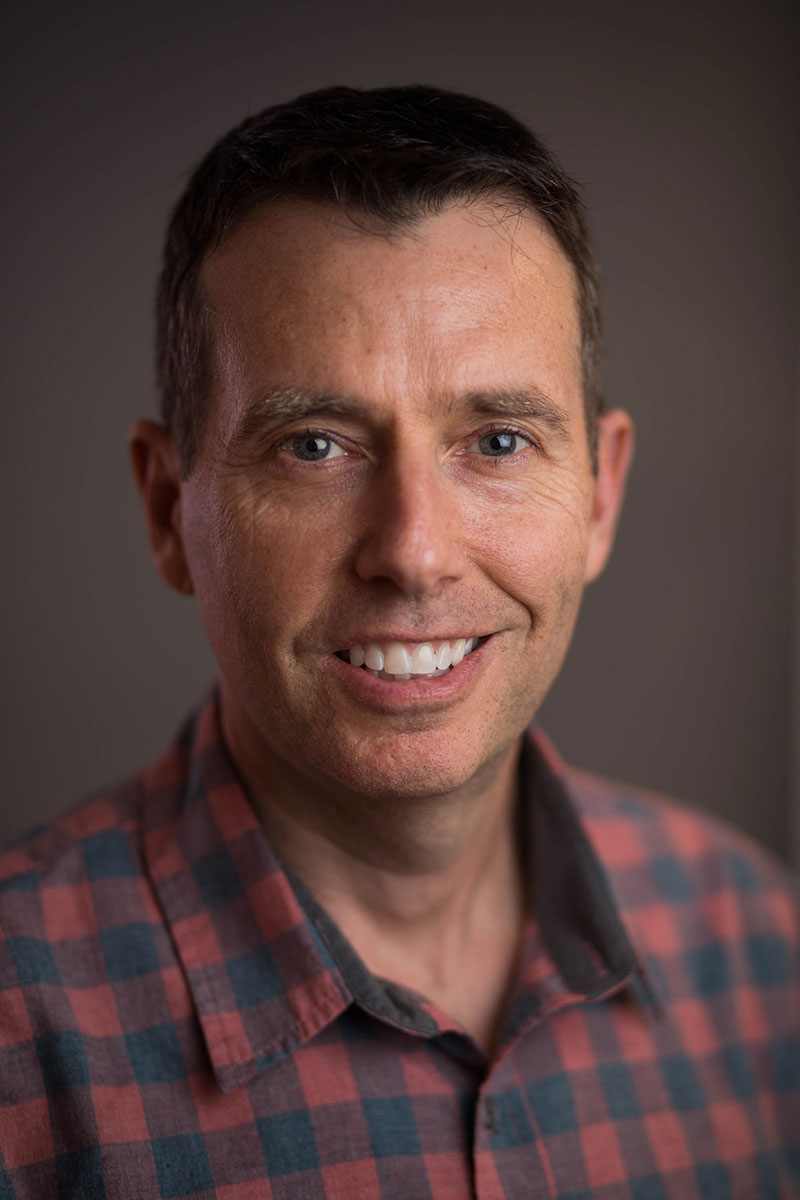 David Plouffe leads the Chan Zuckerberg Initiative’s policy and advocacy team. For more than 25 years, David has developed strategies to bring people together around common causes. He has held senior positions in government and the private sector including his role as manager of Barack Obama’s 2008 presidential campaign. David also served as White House Senior Advisor to President Obama and Chief Advisor at Uber Technologies, Inc, where he remains a member of the Board of Directors. He is a veteran of several congressional, gubernatorial and presidential campaigns and served as Executive Director of the Democratic Congressional Campaign Committee and senior staff member to Democratic leadership in the U.S. House of Representatives. He holds a BA from the University of Delaware and is the author of of the New York Times bestseller, The Audacity to Win.