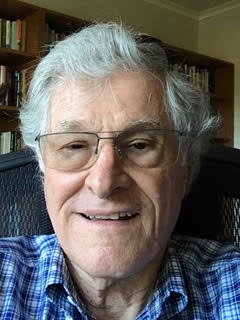 Leif Isaksen worked during and following graduate school at Douglas Aircraft, where he helped to put man in space, including John Glenn. He moved to San Francisco to work for Systems Control Inc. and later owned and operated his own company—focused on improving complex traffic, energy, business, home automation and urban systems—for more than 20 years. Throughout his career, Isaksen authored and co-authored several articles on topics ranging from freeway traffic to globalization to the growth and decay of cities. Today, he volunteers for numerous Bay Area organizations and has a special interest in helping underserved children. Specifically, he assists first-in-family students with the college admissions and financing process, and has served on the Board of Directors for ScholarMatch, which provides students with gap funding and mentoring. A past scholarship recipient, Isaksen serves on the Occidental College Investment Committee and the Task Force on Student Access and Opportunity. The 1962 Occidental College alumnus was a physics-mathematics major and went on to earn a master’s degree in physics from Rutgers University and a Ph.D. in electrical engineering systems/control theory from USC.