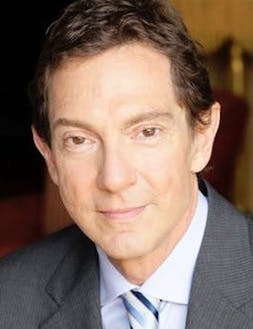 As one of the top country’s top entertainment attorneys, John Branca ’72 has represented more than 30 members of the Rock and Roll Hall of Fame, including Carlos Santana, Aerosmith, the Beach Boys, the Bee Gees and the Rolling Stones. The Occidental College political science major is partner and head of the music department at Ziffren Brittenham in Los Angeles, one of the world’s largest entertainment law firms. Branca is perhaps best known for his long professional relationship with Michael Jackson. Jackson was the best man at Branca’s wedding, and following Jackson’s death in 2009 Branca was named co-executor of his estate. A graduate of UCLA Law School, he is a member of the Board of Trustees of Occidental College.