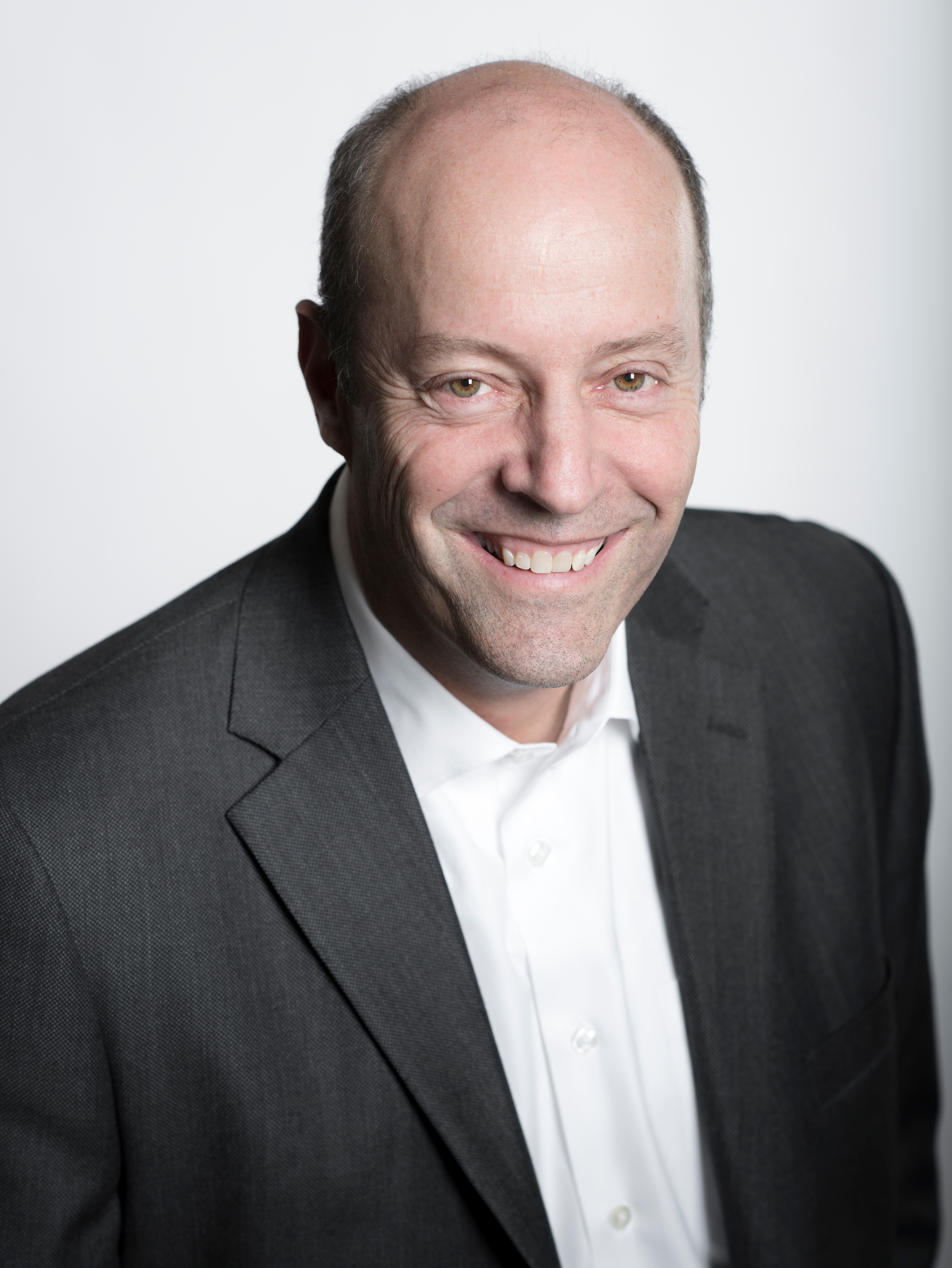 During his 11-year tenure (2009-2020) as Occidental College’s 15th president, Jonathan Veitch expanded and deepened the College’s ties to Los Angeles, helped foster a cosmopolitan campus culture, and oversaw the hiring of a new generation of more than 50 faculty scholars. Drawing on the strategic planning process he initiated, Occidental strengthened its civic engagement, arts, and global literacy programs, expanded career development services for students, launched such distinctive programs as Campaign Semester and the Obama Scholars Program, and reinvested in its historic campus. Veitch also led the successful expansion of the College’s fundraising efforts, which culminated in the 2019 public launch of most ambitious comprehensive campaign in Oxy history. A Los Angeles native and graduate of Stanford University, he received his doctoral degree in the History of American Civilization from Harvard. Veitch taught in the English department at the University of Wisconsin, Madison before joining The New School, where he served as dean of the School’s Eugene Lang College before coming to Occidental. The author of the award-winning American Superrealism: Nathanael West and the Politics of Representation in the 1930s (University of Wisconsin Press, 1997), he is a scholar of 19th- and 20th-century American literature and cultural history, and American film.