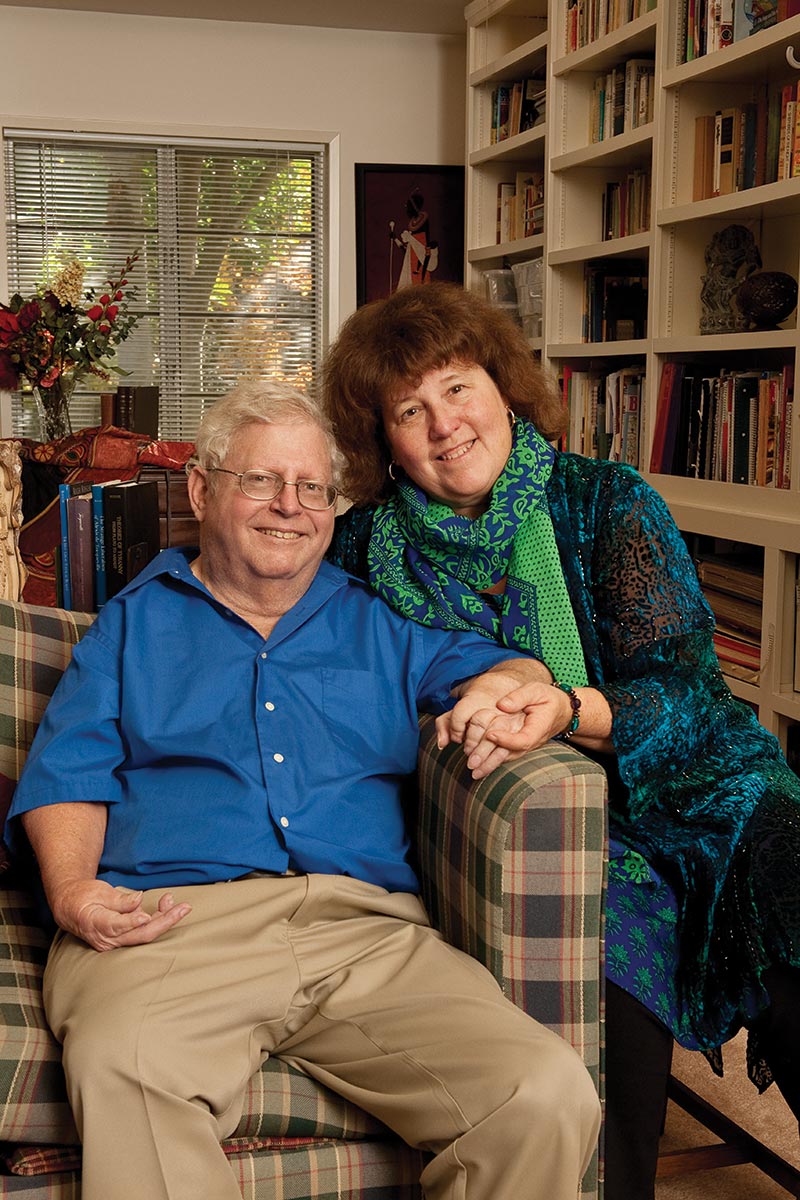 Mandy Boesche recently retired after 45 years as a high school performing arts teacher and director. She has mentored and inspired thousands of young people to expand their view of themselves and their place in the world in order to reach their career potential and fulfill their dreams. She is a 20-year member of The Misplaced Priorities, a band of philanthropic musicians who have raised over $1 million in support of local schools and charities. She and her late husband Roger have been champions of Occidental College since Roger joined the faculty in 1977. She shares his deep commitment to instilling the values exemplified by the life and work of President Obama, and has graciously agreed to take up the standard as an honorary chair of the Boesche Society. A lifelong supporter of creative arts programs, including the Los Angeles Music Center, Pacific Opera Project and the Chance Theater, she graduated from Stanford University in 1973 with a degree in drama.