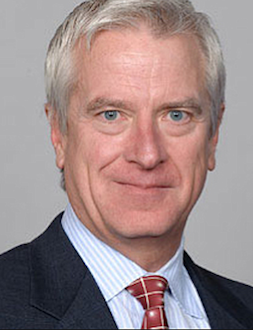 Mark Fabiani is a crisis management expert, political strategist and lawyer. He was former deputy mayor of Los Angeles and chief of staff to Mayor Tom Bradley, managing political strategy, media relations and the mayor’s staff. He was special counsel to President Bill Clinton and legal spokesperson for the Clinton White House from 1994 to 1996, as well as head of communications and strategy for the 2000 Al Gore presidential campaign. Fabiani also served in senior positions at the Department of Justice and at the Department of Housing and Urban Development. Since 2002, he has managed his own crisis management and communications firm. A native of Ellwood City, Pa., Fabiani earned a degree in philosophy from the University of Redlands before graduating cum laude from Harvard Law School.