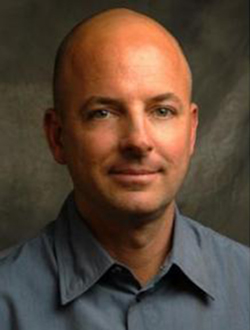 Rob McKay ’86 has spent his career working in the fields of philanthropy, politics and early stage equity investing. In 1992 he established theMcKay Foundation that spent 20 years supporting social justice efforts in the areas of community organizing, the promotion of living wage policy and the expansion of voting rights. From 2006 to 2013 he was chairman of the Democracy Alliance. Rob led the Alliance as it financed and developed a robust portfolio of national progressive institutions committed to supporting the next generation of political leaders and expanding the American electorate. All of this was coordinated through a national partnership of donors with a long-term commitment to building progressive political power across the country. His private equity investing has included financing wineries, hotels and leading-edge environmental businesses. Rob graduated from Occidental with a degree in political science. He also earned a master’s in public policy from UC Berkeley in 1990.