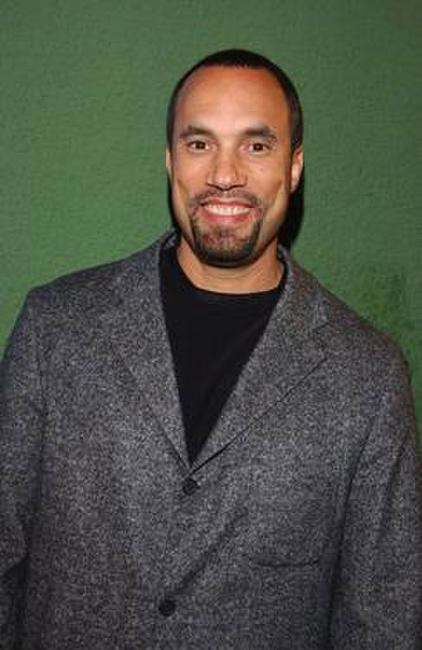 Award-winning actor, playwright and director Roger Guenveur Smith ’77’s first play was his senior honors project in American Studies, titled An Evening With Frederick Douglass. His Obie-winning solo show A Huey P. Newton Story was turned into a Peabody-winning telefilm by director Spike Lee, of which the New York Times wrote, "Roger Guenveur Smith gets it all, and gets it brilliantly." Smith's recent screen credits have been inspired by Rosa Parks (Behind the Movement), Nat Turner (The Birth of a Nation), and Thurgood Marshall. Smith and frequent collaborator Spike Lee were honored at the 2018 Cannes Film Festival for their eclectic body of work, which includes the classic Do The Right Thing, for which Smith created the stuttering hero "Smiley."